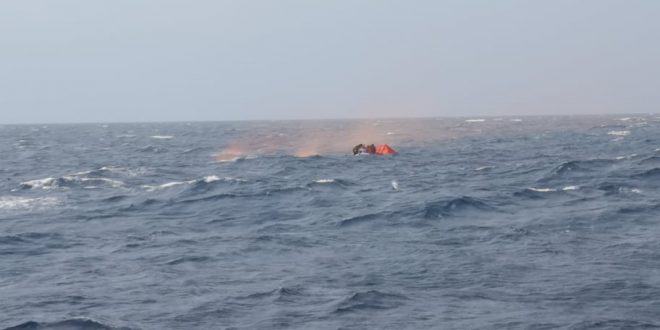 All 11 passengers and 7 crew members from the British-flagged shipwreck have been rescued and transported to the island of Milos, the Greek Coast Guard said early Thursday afternoon.

One person was slightly injured in the head when the 28-meter-long chartered yacht sank and everybody found himself in the water, state broadcaster ERT reported. The injured received first aid. 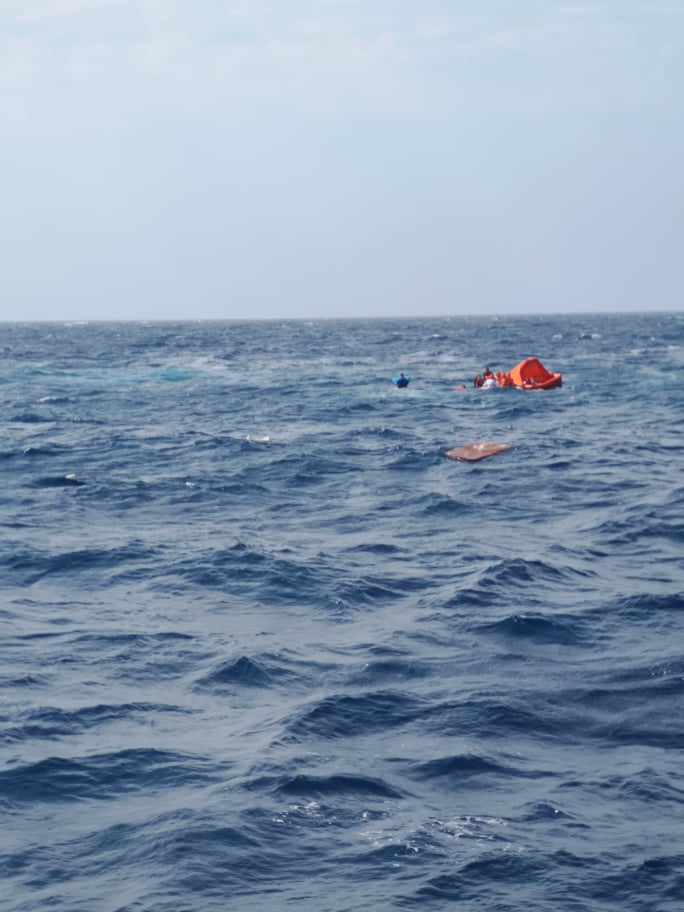 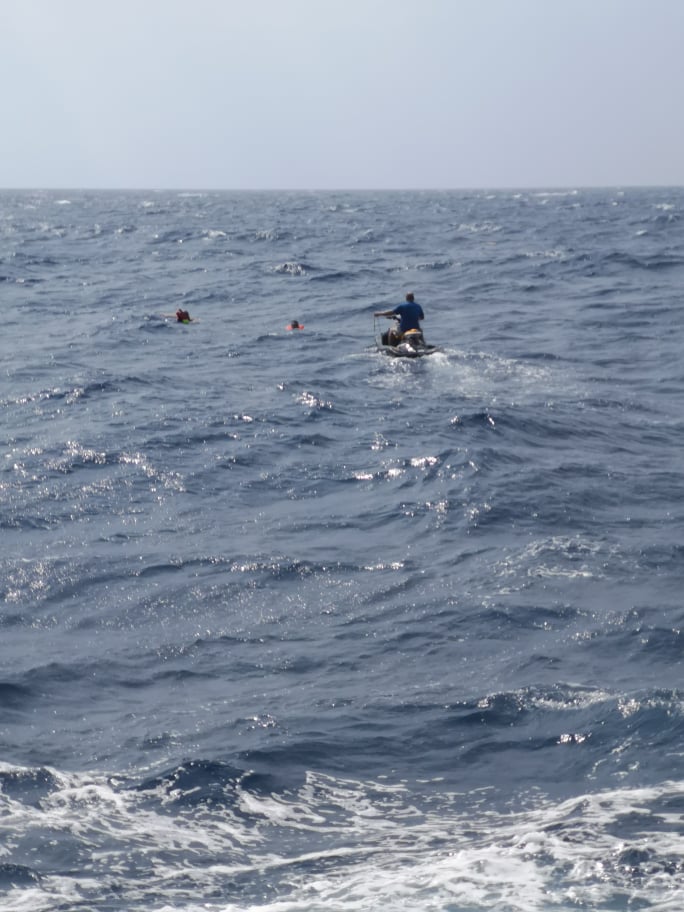 The yacht was sailing from the island of Milos to the island of Spetses, when it signaled distress short before 10:30 in the morning.

The yacht was 16 nautical miles North-West of Milos when it sank.

A big Search and Rescue operation was launched with Coast guard and Navy vessels and helicopters and the assistance of commercial ship SEA JET 2.

So far, there is no information about the reason for the shipwreck that took place while winds were blowing with intensity 4 to 5 Beaufort. 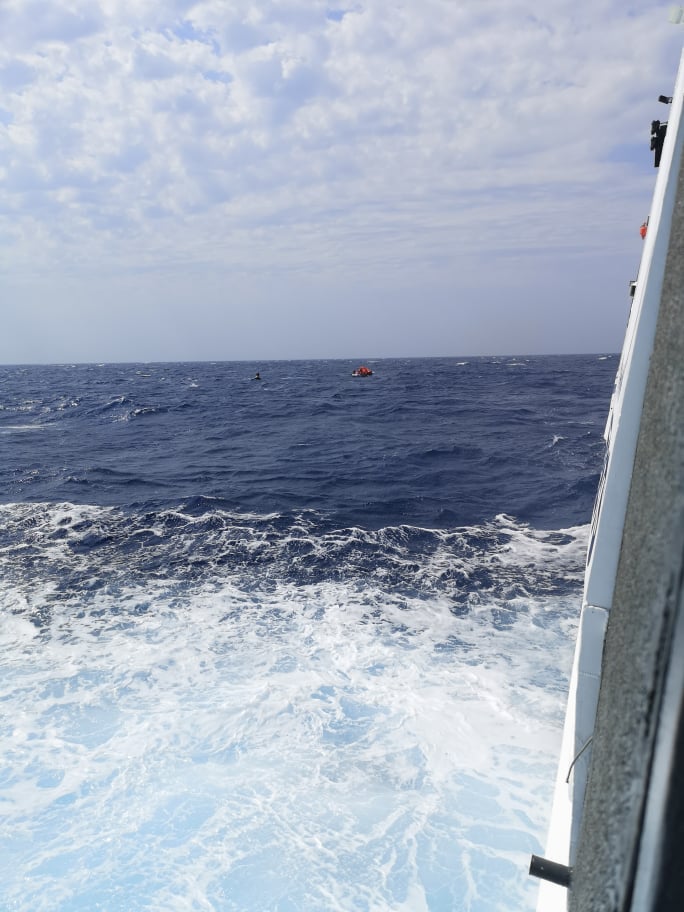 According to latest media information, the family of a ruling New Democracy was onboard of the yacht.