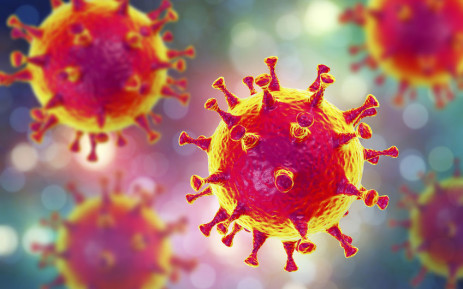 Τwo suspected cases have been confirmed positive to Omicron variant of Covid-19, the Institute for Biological Research of the Academy of Athens (IIBEAA) announced on Monday.

The two cases have been detected in Attica. the patients are reportedly Greeks living in South Africa who traveled in Greece before the country imposed strict restrcitions on November 16.

The infected patients underwent laboratory tests following the onset of mild symptoms of a respiratory infection. They are currently being closely monitored at Laiko Hospital in Athens.

The first confirmed case of Omicron variant detected on Crete on December 2. The patient is also a Greek permanently living in South Africa and he arrived on Nov 27. He was ordered to isolate at home and he told media that he had only mild symptoms.

Note that there are no direct flights between the two countries.