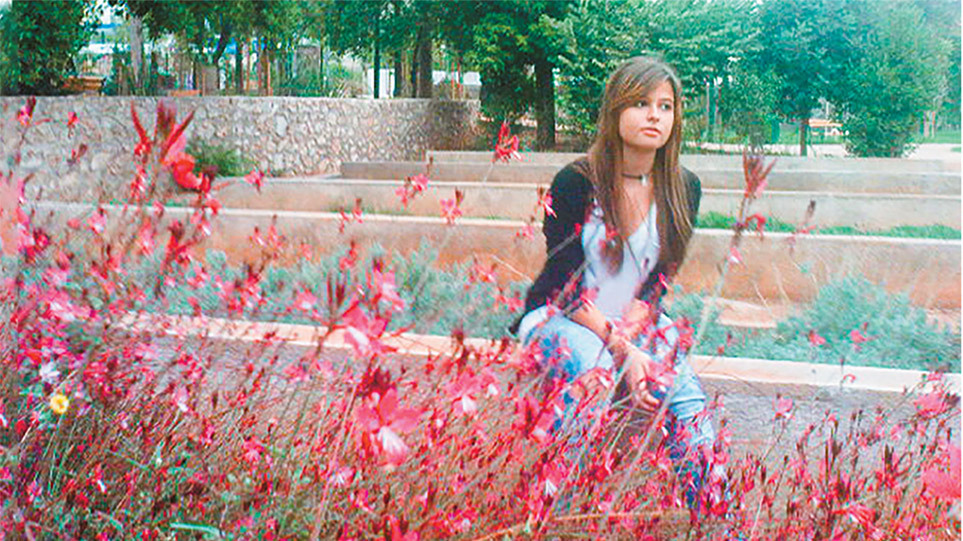 Myrto: Victim of heinous crime on Paros to receive compensation by Greek state

Τhe Greek state must pay compensation to the victim of a debilitating rape by a man who was in the country illegally in 2012, the Council of State ruled ον Wednesday.

The victim, Myrto, as she was known with her first name, was 15 when she was brutally raped and thrown over the rocks and left to die by Pakistani Ahmed Waqas on the island of Paros on July 22, 2012. 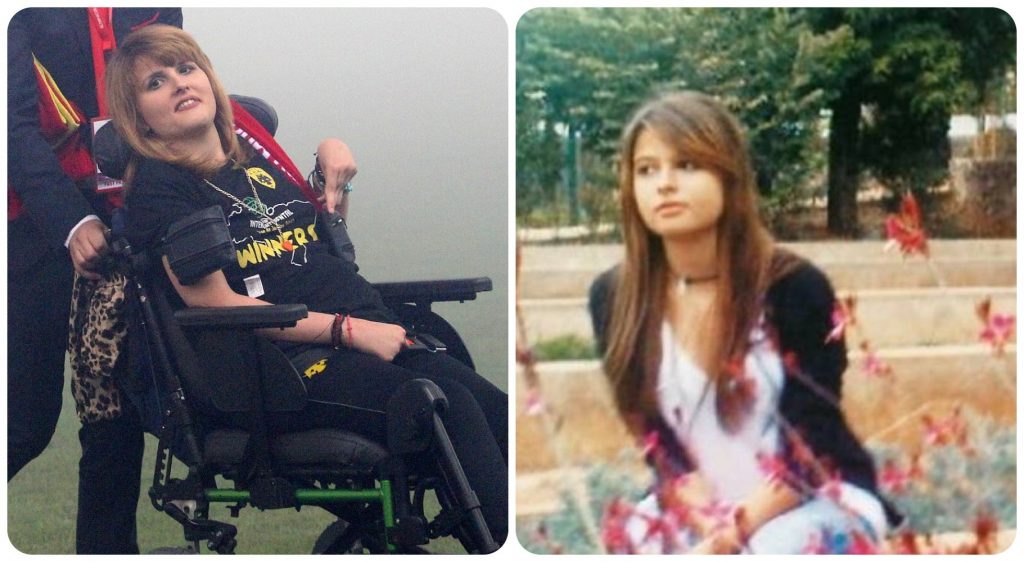 The assault left Myrto confined to a bed with 100% disability and bills that family could not afford to pay in this last decade and probably in the future.

Her mother, Maria Kotrotsou, accused the Greek state of a causal connection to the attack, arguing that it would never have happened if the perpetrator, a Pakistani national who had entered Greece without papers two years earlier, had been arrested and deported.

On Wednesday, the country’s top administrative court upheld an appeal by Kotrotsou to annul an earlier decision by a lower tribunal, which had ruled there were no omissions by police regarding the illegal entry of Waqas into Greece, kathimerini reported..

The Council of State has not determined the amount of compensation the Greek state has to pay to the victim. This is up to another court to decide.

“This can be a long procedure, Myrto’s mother said.

It should be noted that the state often appeals such decisions thus refusing to pay compensations and those eligible to compensation have to wait for a very long time.

Waqas assaulted Myrto while she was taking a walk on a remote part of a popular beach on the island of Paros.

22-year-old  Wagas was arrested short time later and convicted for the heinous crime to life sentence plus additional 25 years in prison.

Myrto’s mother told media on Wednesday, she had heard that the convict would file his first appeal for release from prison on parole, after a decade behind bars.

“The monster that ruined her life wants to be released,” Maria Kotrotsou said.