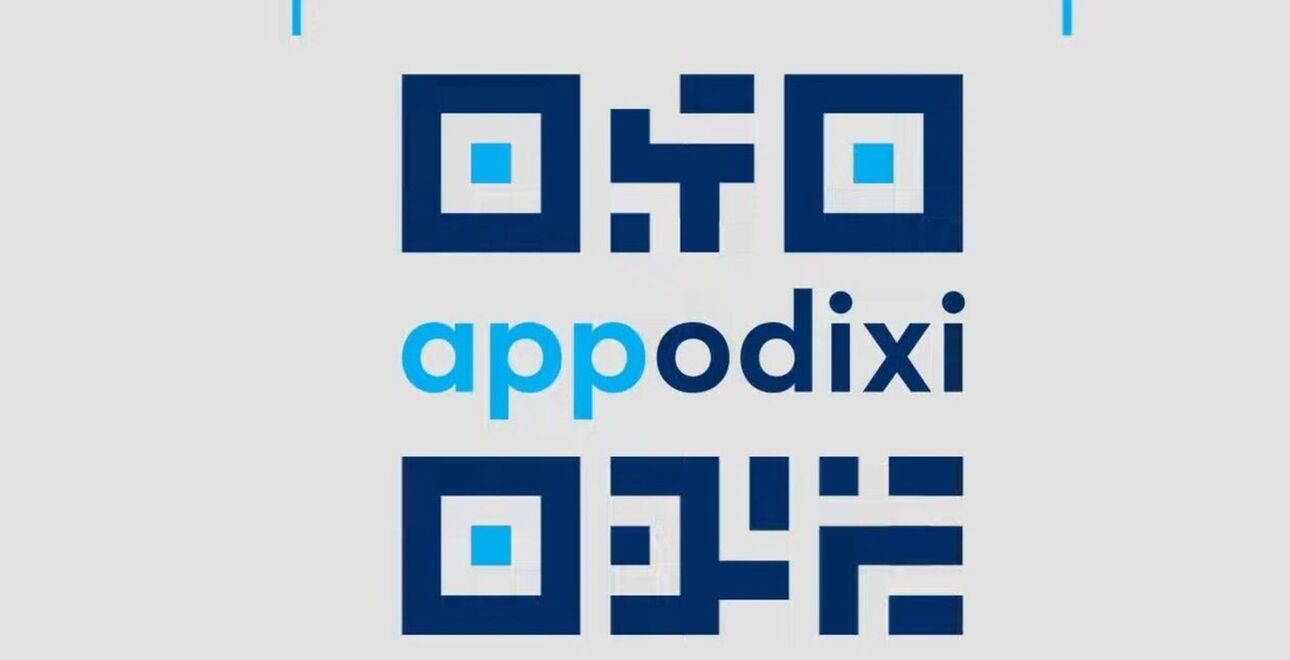 Greece’s Independent Revenues Authority AADE started using a new application to locate fake receipts, giving financial incentives to users: Appodixi went in operation on Wednesday, September 21, and over 700 complaints about fake and falsified were filed already on the first day.

Appodixi operates through mobile phones and one can download it on Google Play Store and App Store.

The financial incentive for those who spot a fake receipt is equal to the double amount of the receipt and up to 2,000 euros maximum bonus.

According to media, the bonus amount will be multiple times the value of the receipt, possibly up to ten times, with a maximum of 2,000 euros. A necessary condition for the payment of the amount is to establish through the audit that the tax evasion that has been committed will take place.

Appodixi allows consumers to check the details and validity of a receipt they receive as part of their transaction, by scanning the QR code located on her. The data will then be automatically sent to the AADE system and the consumer will be informed of the result of the control. In in the event of a violation being found, he will have the opportunity to report the proof to the AADE.

If it is established from the audit that the receipt is not authentic and a named report is made to the AADE, with the confirmation of the fine, the taxpayer-complainant will receive an amount multiple times the value of the receipt.

In less than 24 hours since Appodixi went in operation a total of 399 anonymous and 327 named complaints were forwarded to the AADE.

All complaints are evaluated and checked by AADE in order to determine if they are indeed receipts issued by tampered cash registers or if there is some other problem.

The first reports made to AADE showed that:

In some cases the value of the receipt was less than the amount paid. That is, the receipt received by the consumer stated the actual amount of payment, for example 20 euros, while in AADE the item transmitted by the company was of a lesser value.

In another case, the tax mechanism was not declared to the tax office.

It was found that a catering company was late in transmitting the details of the receipts to AADE (at the catering company the transmission time is three hours from the issue). After scanning the receipt, the message stated the following: The cash register is active and declared. If the time of issue is before 09.30 please proceed with a non-delivery report. It is noted that the receipt was issued at 08.30.

Based on the data, from the first day of the launch of Appodixi, it is shown that taxpayers contribute to the reduction of tax evasion, having of course the incentive of the bonus which can reach up to 2,000 euros.

Through this application, AADE will be informed in a timely and valid manner about businesses that evade taxes and will be able to immediately take the actions provided for by law to protect the public interest.