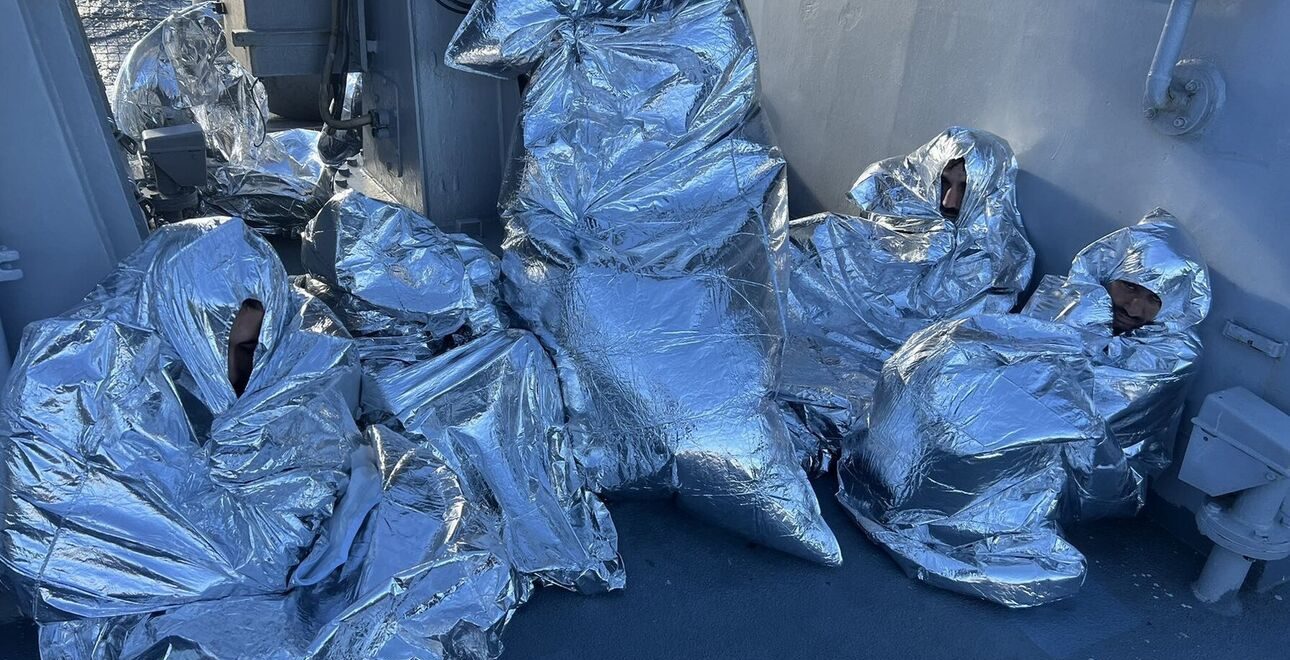 Two men who are believed to be responsible for the sinking of a boat that cost the lives of 22 people at Cape Kafireas were arrested by the Port Authority of Karystos, in southern Evia island, on Thursday.

According to the 12 survivors, the boat was carrying 68 migrants when it capsized and sank on Tuesday.

A total of 22 bodies were retrieved from the sea since then.

Among the survivors are also the two arrestees who served as pilot and co-pilot of the boat, authorities said.

They are charged with violations of articles 187 and 277 of the criminal code: for forming a criminal organization and for intentionally causing a shipwreck.

Meanwhile four Coast Guard vessels, including members of submarine operations, and nearby ships continued the Search and Rescue operation on Thursday.