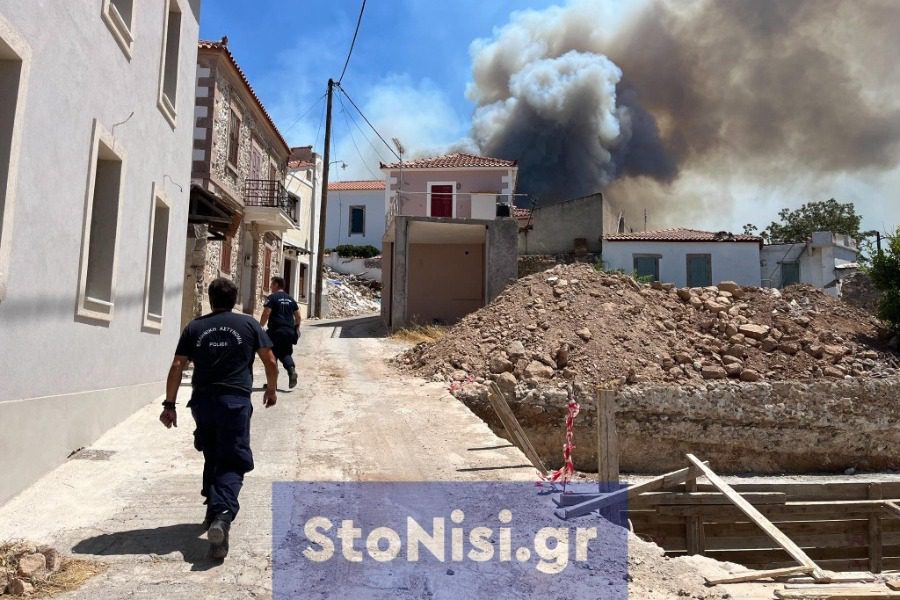 Village evacuation as fire rekindled on Lesvos; fire on Samos under control

July 27, 2022 environment Comments Off on Village evacuation as fire rekindled on Lesvos; fire on Samos under control 502 Views

Residents of the Vrysa village were ordered to evacuate on Wednesday afternoon after the fire in the south of Lesvos rekindled. Strong winds had revived the seemingly inactive fire pockets and thick smoke developed within just 15 minutes, state broadcaster ERT reported. 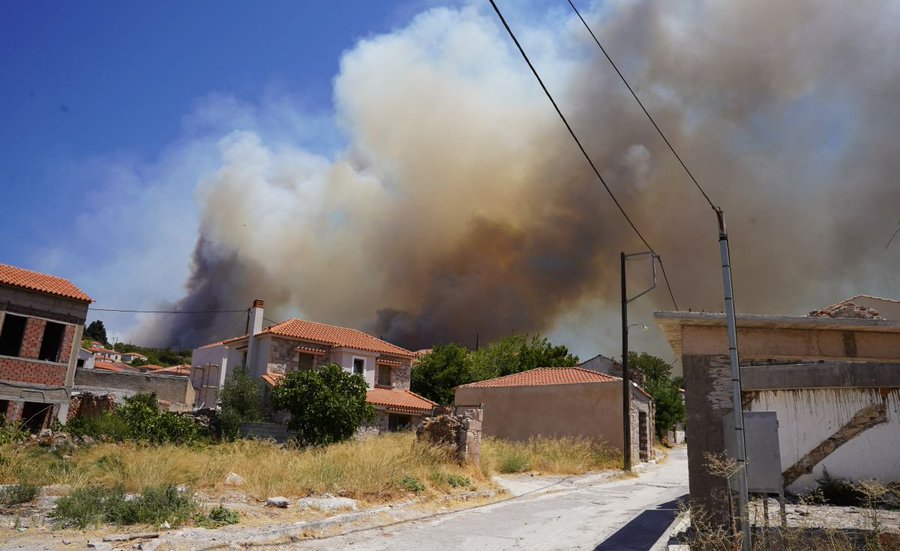 The Fire Service gave the recommendation for the evacuation and the mayor of West Lesvos the order, short before 4:00 p.m.

The rekindling of the forest fire that broke out in Vatera last Saturday morning and moved further to the west is now burning unburnt forest areas in the Lagada region, between Vrtsa and Polichnitos, local media stonisi reported. 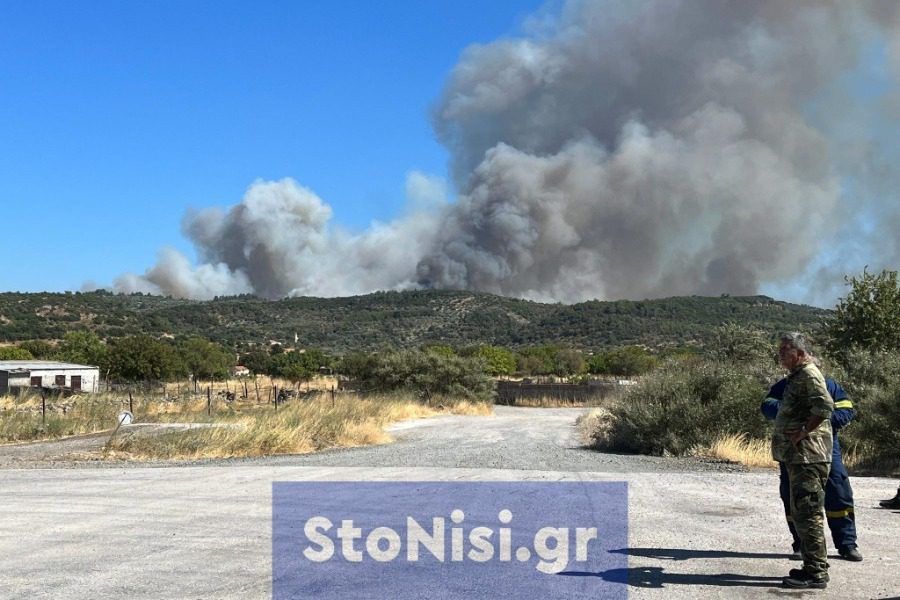 The fire situation is currently considered as “dangerous”.

It should be noted that the lifting of the previous evacuation of Vrisa that was implemented last Sunday was decided only this morning.

Strong firefighting forces are in the blaze area assisted by water-dropping aerial means, while one Canadair has left Athens for Lesvos.

Wednesday morning all fronts were inactive, however, firefighters remained in the area.

The blaze in the Natural Park of Dadia continues on Wednesday for seventh consecutive day.

The firefighting operation continues with focus on the South-West fire front.

Strong firefighting forces continued to operate from land throughout the night and reportedly prevented the creation of new fire fronts in an area of hundreds of hectares.

According to acting director of Forests Petros Anthopoulos, the teams on foot have significantly limited the blaze that was moving north to areas close to the settlement Mavrogypas.

The forest services are planning to open new pathways in inaccessible areas on Wednesday with the assistance of the Greek Army.

Experts told media it is the last chance to take the fire under control as winds are forecast to strengthen in the area as of Thursday.

So far, the blaze has burned down over 3,000 hectares of forest land, home to rare fauna and flora.

Fires in West Attica and Samos

The fires in Mandra and Haidari, West Attica, that broke out on Tuesday afternoon, have been taken largely under control.

One woman and a foreign laborer were detained on Wednesday as authorities consider them as the initiators of the fire in Haidari. Both persons were burning dry greens in the women’s yard and the situation got out of control.

The fire that broke out Wednesday noon in a land plot next the airport of Samos was ultimately under control due to the immediate response by firefighters and volunteers, local media samos24.gr reported.